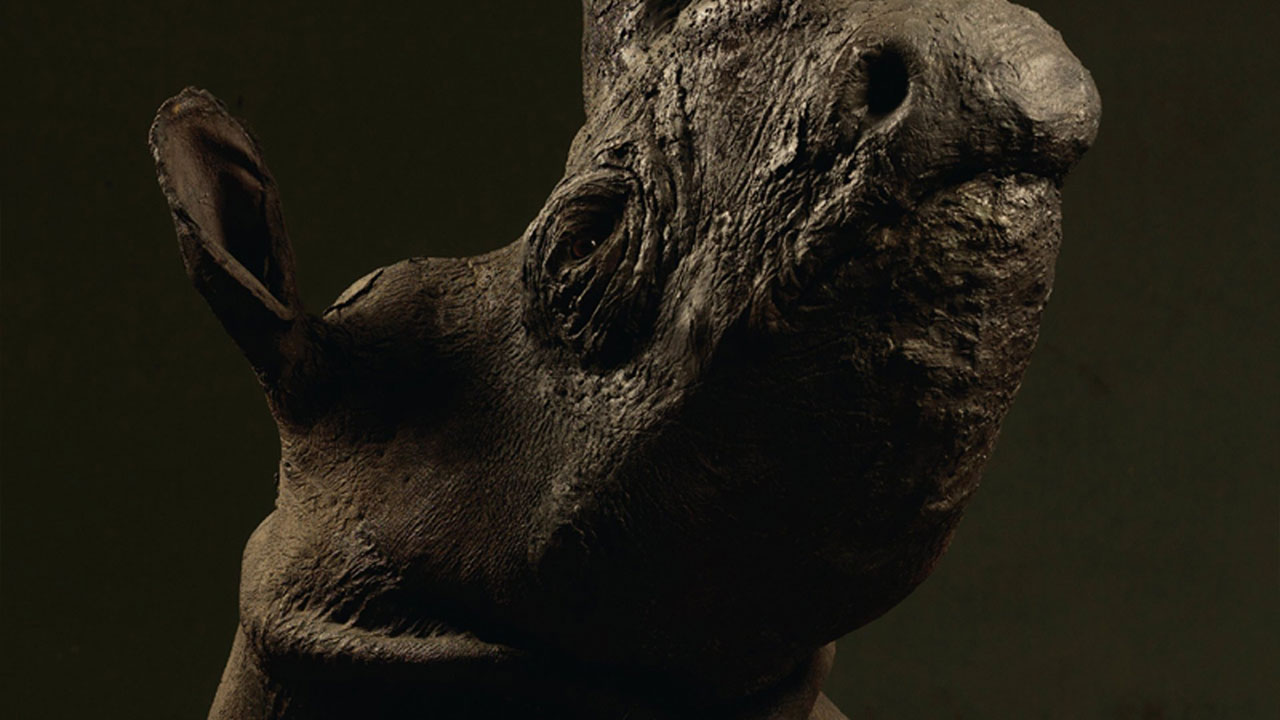 The short film format, arguably even more so than the conventional feature-length, possesses the capacity to showcase the medium of cinema at  its highest ideal. Freed from the constraints of narrative expectation, the short film can fly its freak flag sky-high as it ventures out into open water in search of artistic experimentation, innovation and expression. That being said, there does tend to be a kind of “stigma” surrounding short films, as if they were a minor or lesser form of motion picture because they aren’t as easily commodified or exploited on the same commercial scale as feature films, or because they’re often regarded as a training ground for emerging filmmakers to make mistakes while developing their voice. Yet, the medium endures as a staple of film festivals worldwide, given even greater exposure thanks to the rise of internet video platforms & streaming.

Some filmmakers work exclusively in one format or the other, while others have a seemingly-effortless ability to switch between the two. Director Denis Villeneuve has proven himself as a member of the latter, especially in the context of his 2008 short, NEXT FLOOR. Made during a break in production on his 2009 feature POLYTECHNIQUE (and released shortly before), NEXT FLOOR adds narrative economy to Villeneuve’s technical and world building skills. Telling a story initially conceived by producer Phoebe Greenberg, Villeneuve paints a grotesquely absurd portrait of wanton gluttony: eleven guests voraciously dine on exotic animals while attended to by a crack team of servers. They keep serving, and the diners keep eating. Eventually, their combined (and growing) weight causes the whole party to crash down to the floor below. A brief dust-off, and the dinner resumes anew at even faster pace, and the cycle repeats. All the while, the servers hustle downward, one floor at a time, setting and re-setting the dinner before the diners fall through again.

Running at a scant eleven minutes, NEXT FLOOR achieves its darkly-comic resonance via the power of suggestion. There’s no dialogue, save for the lead butler frequently commanding his staff to prepare the “next floor”, each utterance taking on more weight as the party eats its way downward. One gets the distinct impression of a metaphorical or allegorical approach on Villeneuve’s part— in an article for Indiewire, journalist Zach Hollwedel theorizes that this grungy, nondescript industrial tower is Hell; each floor representing one of the fabled Circles (1). Indeed, one gets the sense that these guests — each clad in garb that signifies their elite status (tuxedos, military dress uniforms, elegant gowns) — are being punished for their wanton gluttony in life, thrown into the visual equivalent of a downward Shepherd tone with no bottom. As they consume the endless array of increasingly-elaborate exotic meats, it becomes clear these guests simply cannot stop. Only one character, a blonde socialite, seems to possess the self-awareness of shame or contrition. Villeneuve’s camera, which frenziedly roams the opulently macabre spread like it can’t decide what to gorge on first, repeatedly dwells on her character with a calm, penetrating gaze. Closeups reveal her silent tears, which might go unnoticed amidst the caked layer of dust coating her face if not for the snaking grooves of water. We see her despair at the realization that she’s damned to this awful eternity.

From a technical standpoint, NEXT FLOOR points to Villeneuve’s gradual transition from rough-hewn, punk iconoclasm to a foreboding formalism. Shooting with a fine-grain film stock, Villeneuve and cinematographer Nicolas Bolduc imbue the image with a cold, greenish cast reminiscent of THE MATRIX TRILOGY, giving the proceedings a sickly feel. Extreme closeups of meat garishly-prepared to varying degrees of rawness punctuate Villeneuve’s frequent use of rack zooms. These zooms repeatedly telescope in and out at different speeds, oftentimes in the same shot, echoing the feeding frenzy on display. Other notable aesthetic touches include the deployment of opening & closing credits that scroll up counter to the infinite downward trajectory of the action, as well as the juxtaposition of diegetic classical music performed by a string quartet against the steady beat of low, primal drums.

NEXT FLOOR premiered at the 2008 Cannes Film Festival, marking the first time that Villeneuve’s work had been seen on cinema screens in eight years. After receiving the Canal+ prize for Best Short in the Semaine De La Critique category, NEXT FLOOR went on to screen at Toronto. The larger success of POLYTECHNIQUE — and Villeneuve’s full-throated return to filmmaking — was still around the corner, but NEXT FLOOR would provide audiences a brief, yet unforgettable, glimpse of the artist’s considerable development during his sabbatical.